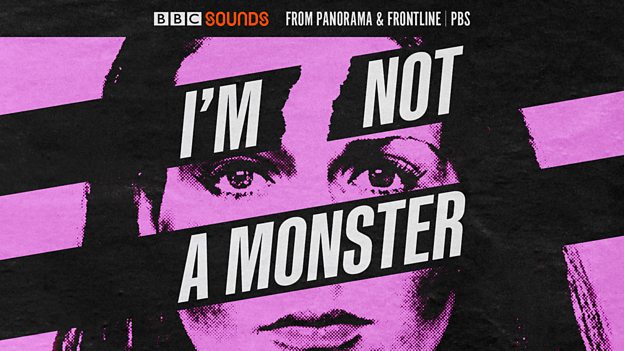 I'm Not A Monster - from BBC Panorama & FRONTLINE PBS

How did an American family end up in the heart of the ISIS caliphate? Over four years, journalist Josh Baker unravels a dangerous story where nothing is as it seems.

An American mother living in the heart of the ISIS caliphate. Her husband an ISIS sniper. Her 10-year-old son forced to threaten the U.S. president in a propaganda video shown around the world. She claims she was tricked into taking her young children to war-torn Syria, but where does her account end and the truth begin?

Over four years journalist Josh Baker unravels a dangerous story where nothing is as it seems. From the depths of Raqqa’s infamous torture prison to an elk hunt in Idaho, he uncovers secrets, lies and the lasting consequences.

“I’m Not A Monster” is the story of one family’s journey from Indiana to the Islamic State group and back.

“I’m Not a Monster” is a collaboration between BBC Panorama and FRONTLINE (PBS) for BBC Sounds. 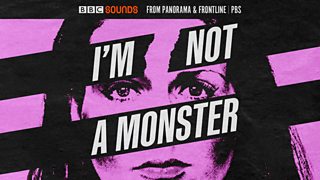