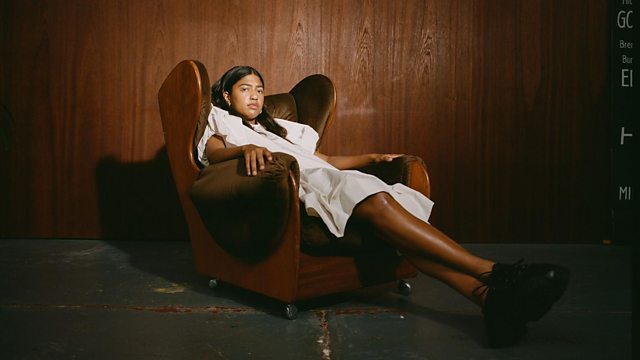 West London singer, songwriter and multi-instrumentalist Hope Tala has been on our radar for some time now, her captivating sound and evocative lyricism making her impossible to ignore. Assertive lyrics and honeyed vocals swim over synth-heavy, R&B beats to create a sound that is anchored as much in the soft, steady sound of D’Angelo as it is in the punchy attitude adorned by Lauryn Hill.

Having graduated from Bristol University with a first class honours in English Literature, Hope balanced the three years of studying alongside her musical endeavours, somehow managing to release two EPs and earn a place at Cambridge to study a Master’s in English Literature. Since then, Hope has garnered over 20 million streams and caught the attention of music platforms like Rolling Stone and Complex. She has also been supported by BBC Radio 1, featuring across the network as Track of the Week with her recent single ‘All My Girls Like To Fight’.

Hope's new EP ‘Girl Eats Sun’ dropped in October and is her debut via PMR/EMI/Republic Records. 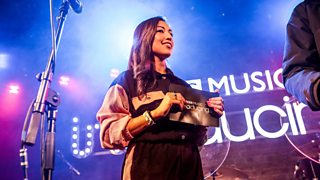 See all clips from BBC Music Introducing in London (83)