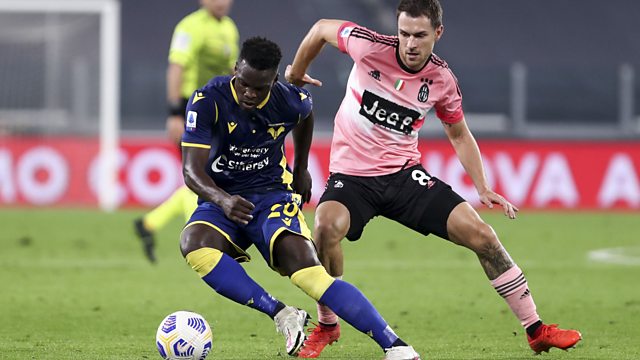 After the big Champions League games this week, the team discuss Josep Bartomeu resigning from Barcelona in a blaze of glory and his European Super League plans.

Plus - Ronaldo Vieira tells his story of moving from Benfica to Whitley Bay, then to Leeds and now to Italy.

Andorra's captain, top scorer and record appearance holder Ildefons Lima also joins the pod after he was left out of the squad due to a dispute with the national federation.