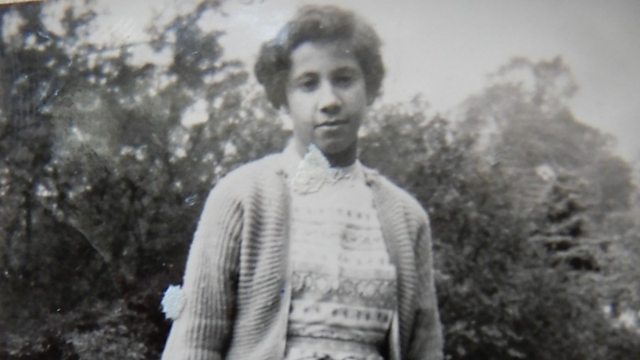 "I just wanted to be white"

In the immediate aftermath of World War Two, thousands of children were born to white German women and black American soldiers who were stationed in Allied-occupied Germany. The mixed-race infants were viewed with contempt by many Germans and subjected to constant abuse and racism. Black activist and author Ika Hügel-Marshall was one of the so-called "occupation babies". She recalls the painful struggle to discover her own identity as a result of the racism she experienced growing up black in post-war Germany.

Photo: Ika as a young girl (Courtesy of Ika Hügel-Marshall)

See all clips from Witness History (332)