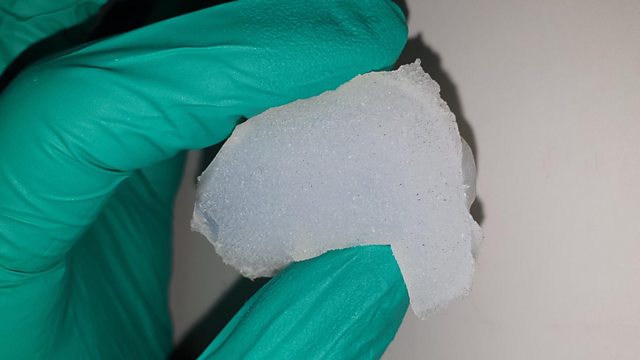 A team of scientists from two British universities have devised the world’s first ever 3D-printed fake tongue.

The team hopes it can be used to test new foods (like meat substitutes), pharmaceutics and therapies for dry mouth syndrome - suffered by roughly 10% of the general population and 30% of older people.

One of the lead scientists is Anwesha Sakar from the University of Leeds.