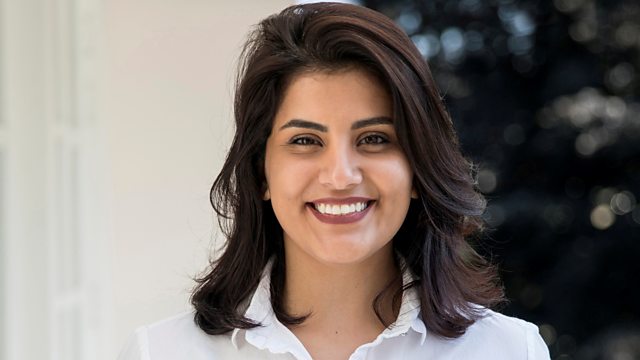 Loujain al-Hathloul has been in prison in Saudi Arabia since 2018, when she and other campaigners successfully fought for the right for women to drive. She has now began a hunger strike to try and urge officials to allow her to have regular contact with her family.

A number of other activists who fought for women's right to drive alongside Loujain have since been released, but two years on, she remains behind bars.

Her sister Lina spoke to Newsday: