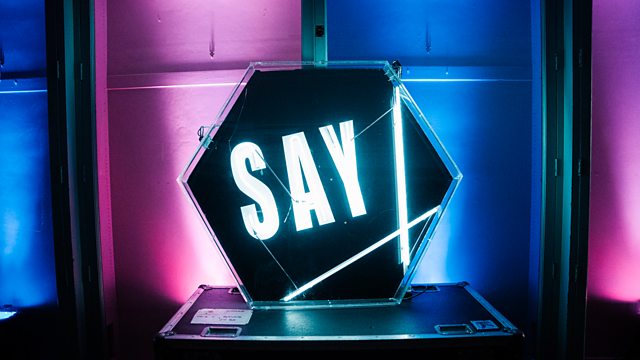 Scottish Album of the Year 2020

Now in its ninth year, the Scottish Album of the Year Award celebrates new music made by Scottish artists. This special feature profiles this year's winning album.

Now in its ninth year, the Scottish Album of the Year Award celebrates new music made by Scottish artists. This year the winning album is Re-Up by young rising grime star Nova. Vic Galloway and Nicola Meighan introduce us to Nova to learn more about what winning the award means to her, how she approaches making music and what she thinks you need to know to succeed. Nova has coronavirus so she is isolating. Sofya Staune, promoter, VJ and Nova’s artist manager from booking agency FUSE by VAJ.Power, joined Vic and Nicola at Summerhall in Edinburgh where she called her to let her know the good news. Three of the 12 SAY Award judges give us their perspective on the winning album and we enjoy extracts of live performances from the emerging talent that the SAY Award champions each year: Zoe Graham, Kapil Seshasayee, VLURE and Happy Spendy. Rekha Barry, architect and designer, gives us some insight into this year’s award, a triumphal arch, cast from Jesmonite. And we hear some of Nova’s beats, see her perform and learn why she is the woman behind 2020’s Scottish Album of the Year.