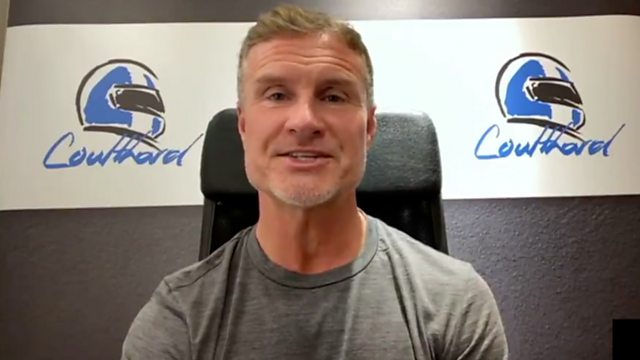 'He deserves a knighthood more than some others'

Hamilton broke the all-time Formula 1 record for wins at the Portuguese Grand Prix, taking his 92nd career victory, and is likely to win his seventh world championship within two or three races, making him the most successful driver of all time.