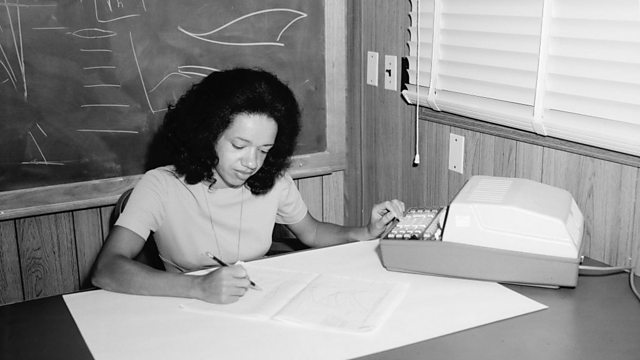 Usually it is the names of astronauts that people remember about the space race. But less celebrated are the teams of people working on how to put a rocket into orbit. only in recent years have stories come to light of the contributions of the black women involved.

Many were recruited as 'computers', meaning that they carried out complex mathematical calculations by hand, before machines were invented that could do the job. Christine Darden started her career in the computer pool, helping the engineers work out the trajectories needed to bring the Apollo Capsule back to Earth. Finally, she broke through the hidden barriers facing women at the time, gaining a promotion to engineer.