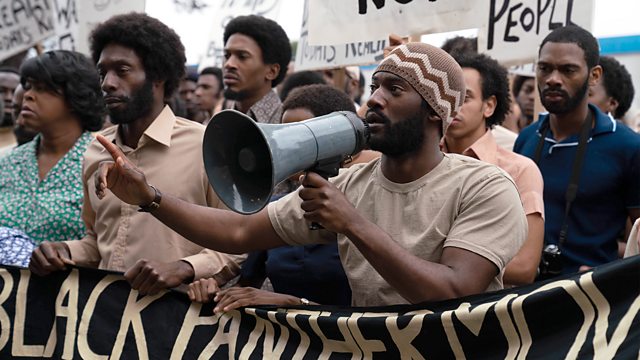 The true story of the Mangrove restaurant, a lively community hub in London’s Notting Hill that was the subject of relentless police raids during the 1970s and a consequent trial.

In a time of blatant racial discrimination, Crichlow finds himself and his drug-free business the brunt of relentless police raids. In a bid to stop the discrimination and ruination of their community base, Frank and his friends take to the streets in peaceful protest in 1970, only to be met by police aggression.

As a result, nine men and women, including Frank, leader of the British Black Panther movement Altheia Jones-LeCointe and activist Darcus Howe, are wrongly arrested and charged with incitement to riot and affray. A highly publicised trial ensues.

See all episodes from Small Axe