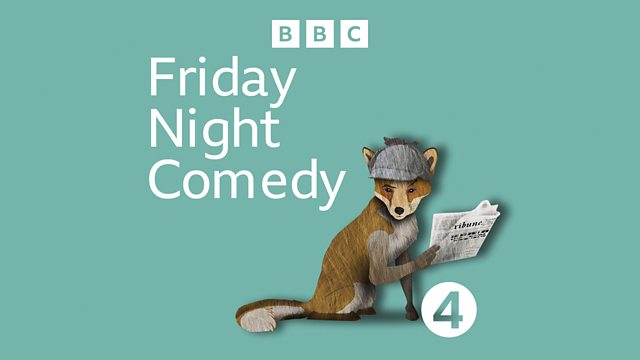 A satirical review of the week's news with Andy Zaltzman. This week Andy is joined by an international panel of comedians including regular guest Andrew Maxwell alongside Anuvab Pal from India, Olga Koch from Russia and Alice Fraser from Australia. The panel tackle the global response to COVID-19, the (no) chance of a deal between Britain and the EU and some controversially "boring" Indian cuisine. 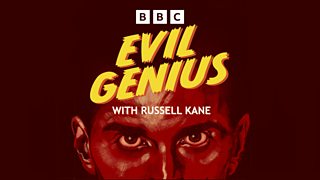