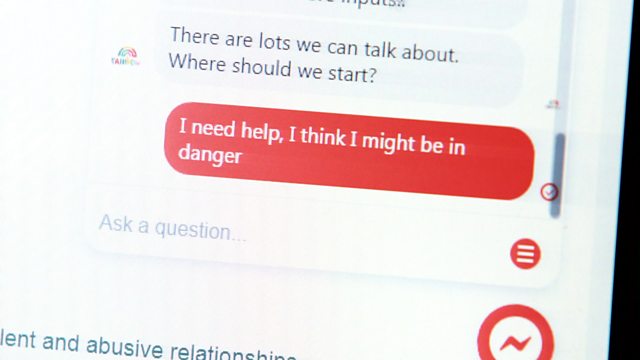 How an AI chatbot is tackling domestic abuse

South Africa has one of the highest rates of violence against women in the world, and the number of sexual offences including rapes are rising.

But now a chatbot called rAInbow aimed at South African users is trying to turn this tide. It invites users to take part in quizzes and stories in order to help them better understand what is and is not abuse.

The AI element is trained to learn people’s behaviour and detect nuances in the language of the user that could indicate they are in an abusive relationship.

Spencer Kelly finds out more and talks to women who have benefited from it. 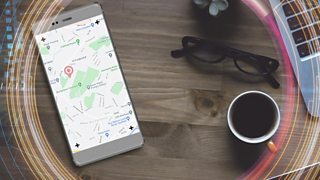 See all clips from Tech Abuse (4)