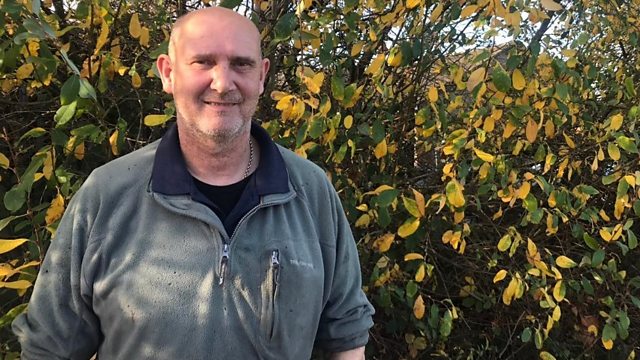 Andy Green, who won more than 1.7 million pounds in an online casino, is suing the company because they've refused to pay up.

The company told him there was a software glitch and that they're allowed to refuse the payout under their terms and conditions.

Andy has already turned down an offer of £60,000 to give up his fight.

Speaking to Clare McDonnell, Andy told BBC Radio 5 Live: "I'm just determined that these big companies aren't going to do this to the small person on the street".

Betfred say that as the case is currently progressing at court- it's not appropriate for them to comment further.

This clip is originally from 5 Live Breakfast on Friday 16 October 2020.