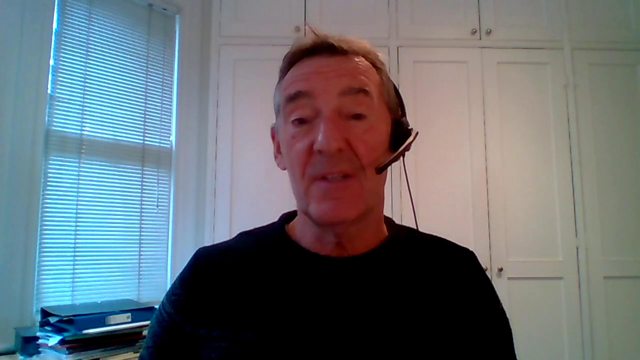 'Why post-Brexit Britain will need China'

As Britain moves into a post-Brexit era it will need to strike a balance between economic, security and foreign relationship interests, the economist Jim O'Neill has said.

He told Hardtalk's Stephen Sackur it was becoming "fashionable" to argue against trading with China, but its growth prospects meant that over next 12 to 15 months it would probably create the equivalent of another Australia.

He said:"We are trying to create some sort of post-Brexit global Britain vision and you can't have this simplistic black and white view that is now so fashionable that we only want to deal with people that are exactly the same kind of democracies that we have grown up being." 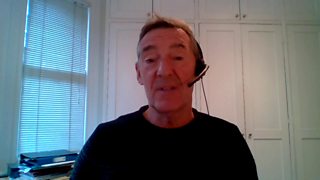