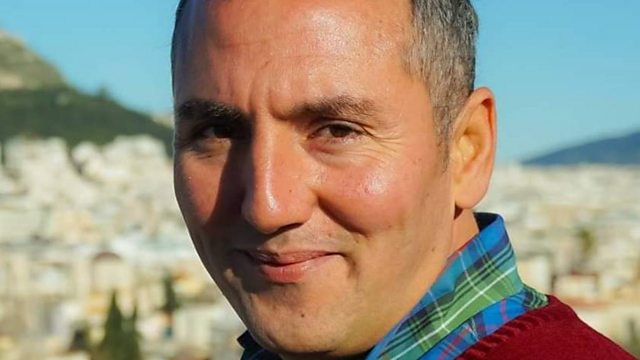 A death-defying migrant's story... Said Reza Adib was a TV journalist in Afghanistan. In 2016, about to break a story about the sexual abuse of children by Afghan men in authority, he received a threat to his life. Reza fled across the border to Iran. But journalism was in his blood, and in Iran he began to investigate sensitive stories related to the war in Syria. When Iranian authorities confiscated his laptop, he knew his life was again in danger. That same day, with his wife and two small children, he began a perilous journey to safety in Finland – an odyssey that would last four years. The family would survive shooting on the Turkish border, a voyage across the Aegean Sea on an overcrowded makeshift vessel with fake lifejackets, and then the nightmare of refugee camps in Greece. It was here that Chloe Hadjimatheou met Reza, and for Assignment she tells the story of a remarkable journalist who’s continued to ply his trade - in spite of the odds stacked against him.