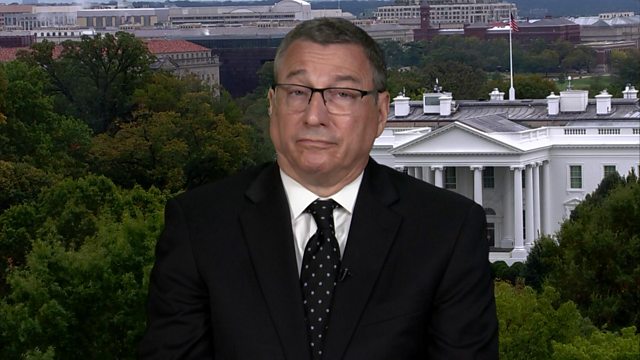 Rev Rob Schenck on fears for US evangelicals

The Reverend Rob Schenck, an influential evangelical pastor and long-time anti-abortion activist who broke with fellow social conservatives over gun control says he fears for the future and worries about how white evangelicals might react if President Donald Trump is defeated in the upcoming US election.

He told Hardtalk's Stephen Sackur: "I am ashamed, I am embarrassed to say that it is my religious movement in America which is a sub group of the American population most likely to have access to a firearm.

"That bothers me. I have had pastors warn me not to bring up the subject in the pulpit because there may be as many as 50 weapons in front of me at any time. One minister warned me, he said 'I can't say what my people might do when they are angry'." 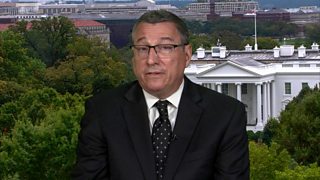