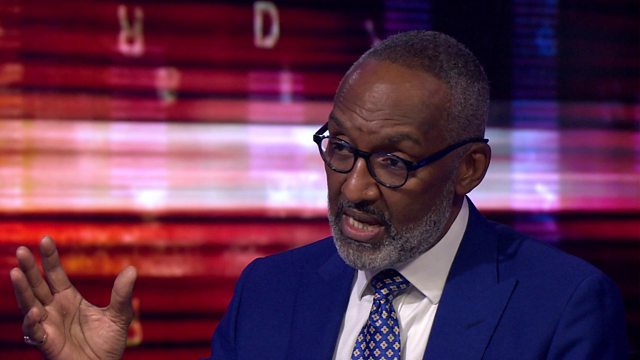 The former superintendent in the Metropolitan police says police culture is going backwards.

Leroy Logan, a former superintendent in the Metropolitan police has said policing is moving back to where it was more than 20 years ago.

The former chairman of the Black Police Association Charitable Trust told Hardtalk's Stephen Sackur: "Things have gone backwards and so the look and feel of policing in my estimation reminds me of a pre-Macpherson era."

The Macpherson report, published in 1999, investigated the Metropolitan Police's response to the death of Stephen Lawrence six years earlier. It concluded the investigation had been "marred by a combination of professional incompetence, institutional racism and a failure of leadership".

Mr Logan, who retired from the Met in 2013 after 30 years of service, said the culture of the police had "been hijacked by an extremely aggressive and intolerant group of individuals".

Metropolitan Police Commissioner Cressida Dick, who is also Britain's most senior police officer, has previously said that she does not believe the force is still institutionally racist. 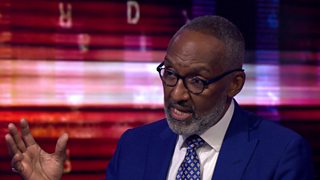