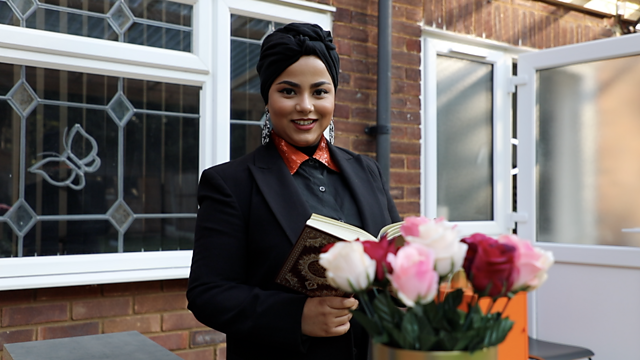 Life as a female Qur'an reciter

Around the world, there are differing attitudes to recitation of the Qur'an and the female voice in Islam. For some, female reciters should be restricted to female-only spaces, reciting verses in female prayer circles or Islamic lectures, for fear that the voice in public arenas with mixed audiences can bring about sin. But in many cultures it is permissible and encouraged to platform female reciters, and there is growing appetite from women online to bring more women into the field.

Nusaiba Mohammad Timol is one reciter who grew up between Saudi Arabia and the UK. Never hearing a female reciter perform publicly during her childhood, she was the first winner of Islam Channel's national Qiraat (recitation) competition in 2006 and has gone onto recite publicly as well as teach both men and women how to recite. But her reception has not been completely positive - and a record deal was scuppered when investors in Egypt said it was not appropriate to sign a woman.

We hear from Madinah Javed and Maryam Amir, two reciters across the Atlantic from each other who are using Instagram to raise awareness about female recitation and scholarship, and from some of the women that they have inspired. 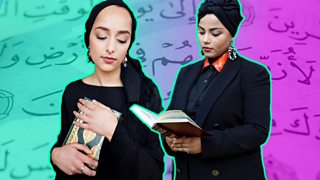