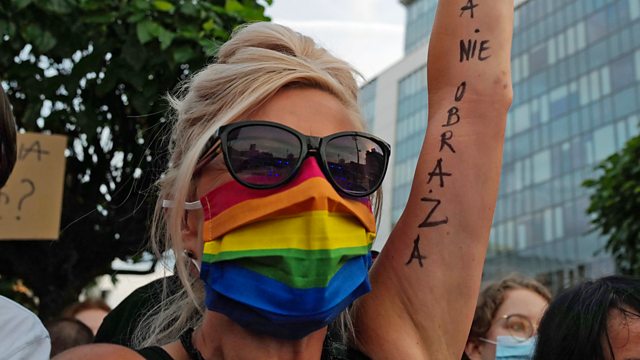 How some of Poland’s smallest towns are trying to defend traditional family values by rejecting so-called LGBT ideology – and how the reaction threatens to unleash a culture war.

A number of small towns in Poland have been campaigning against what they call 'homosexual ideology'. Local authorities in the provinces have passed resolutions against perceived threats such as sex education and gay rights. LGBT activists complain that they are stoking homophobia and effectively declaring ‘gay-free zones’. Both sides argue that they are protecting the universal values of free speech and justice. But the row has attracted international condemnation. The European Union has withheld funds to six of the towns involved, and some of their twinning partners in Europe have broken off ties. Meanwhile, politicians within Poland’s conservative ruling coalition stand accused of exploiting the divisions to further a reactionary social agenda.