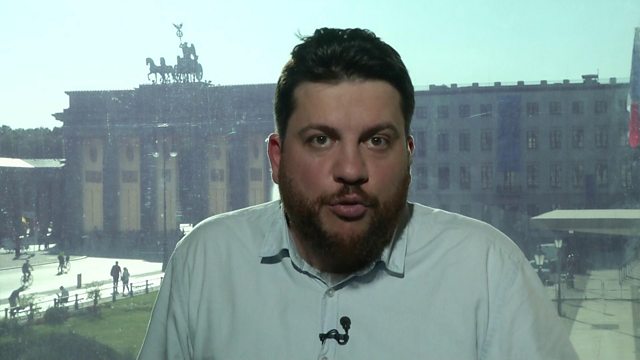 The West should target personal sanctions against President Putin and his ministers, Leonid Volkov, a Russian opposition leader has told Hardtalk.

"Every time the West imposes a new round of sanctions on Russia, it leads to the fact they they open a box of champagne in the Kremlin because they are very happy. They can explain to the television audience that all the evil comes from the West and we have to unite around Mr Putin to strengthen him," Mr Volkov explained.

The West closed its eyes "while Russian oligarchs and Putin's friends launder billions of dollars, euros and pounds from Russia". Mr Volkov said personal targeted sanctions would stop this. 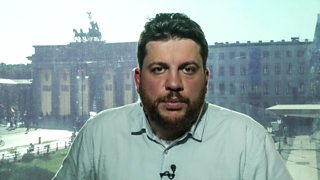