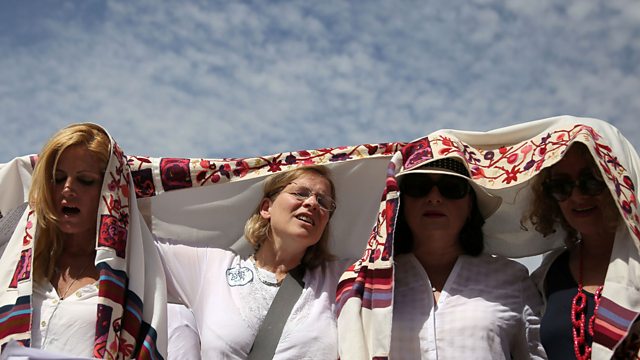 The fight for women's prayer rights in Israel

In 1988, a group of Jewish feminists demanded the right to pray as freely as Jewish men at one of Judaism’s holiest sites. They called themselves the ‘Women of the Wall’. The organisation says it is made up of every Jewish denomination including Reform, Conservative and Orthodox Jews. Its focus is one of the holiest sites in Judaism - the Western Wall in Jerusalem.
Anat Hoffman, a founding member of 'Women of the Wall', spoke to Witness History about their struggle.

See all clips from Witness History (305)