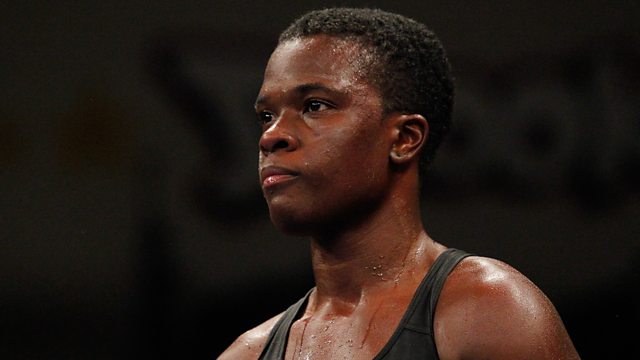 Police Officer Tiara Brown has made a name for herself in her home city of Washington DC and in the boxing ring. She won gold at the World Championships back in 2012 and twelve months ago, was named DC Officer of the Year by the Metropolitan Police Department.

She explains the conflict she feels at protests against police brutality but that her police oath makes it her duty to look after "those who look like me and those who don't."