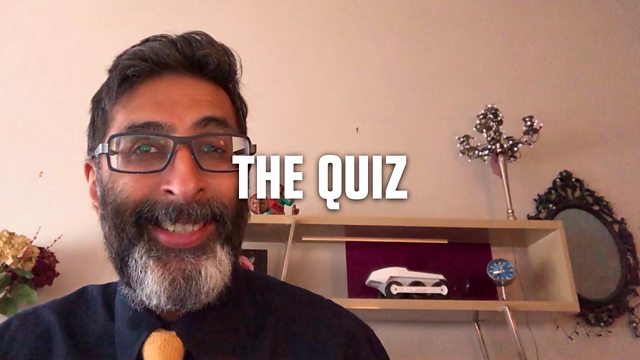 Sukhdeep is excited. After all, it’s not every day you get chosen to host your high school’s 30th Anniversary Reunion Quiz. A virtual catch-up with all his old classmates, and he gets to be the centre of attention- what could be better? But between the disruptive laughter, low-brow humour, and settling of old scores, he’s beginning to remember why he didn’t bother keeping in touch. Sanjeev Kohli stars in and co-directs a hilarious short from writer/director Isobel McArthur.

Scenes for Survival is a National Theatre of Scotland project in association with BBC Scotland, Screen Scotland, BBC Arts’ Culture in Quarantine project and Scotland’s leading theatre venues and companies, with support from Hopscotch Films 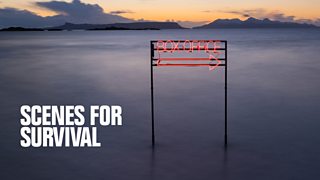