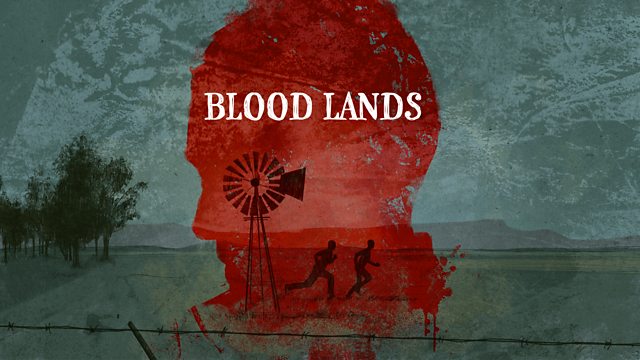 Blood Lands is a true story told in five parts which takes us to the heart of modern South Africa.

Police investigating a suspected double murder in a small South African farming community uncover crucial new evidence. But will it be enough to break the farmers’ wall of silence and solve a case that has divided a town on racial lines? Blood Lands is a murder investigation, a political drama, a courtroom thriller, and a profound exploration of the enduring tensions threatening the "rainbow nation". Over the course of three years, correspondent Andrew Harding has followed every twist of the police’s hunt for the killers, the betrayals that opened the door to an explosive trial, and the fortunes of all those involved – from the dead men’s families to the handful of men controversially selected for prosecution.