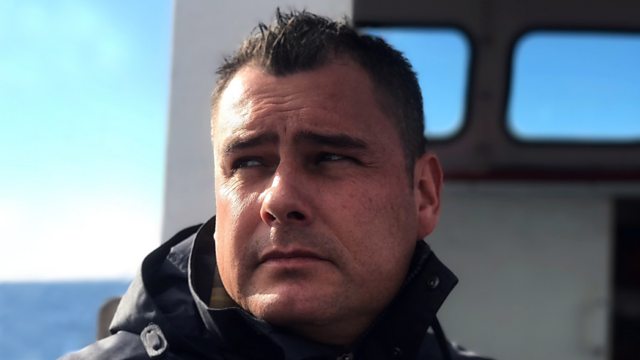 A descendant of chiefs: my long journey home

The many lives of Jesse Thistle. How a drug-addicted, homeless high school drop-out found his Indigenous identity, his academic calling, and along the way - his long-lost mother.

Today, Jesse Thistle is a celebrated professor of Indigenous history in Canada. But as a child, he was a high school drop-out, raised by his disciplinarian white paternal grandparents and cut off from his mother and his Métis Cree roots. It set him on a self-destructive path to drug addiction, homelessness and prison. In jail and in his 30s, Jesse learned to read. After he was released, he would reach the pinnacle of academic success – finding his identity, his calling and along the way, his long-lost mother. Jesse’s memoir is called From the Ashes.