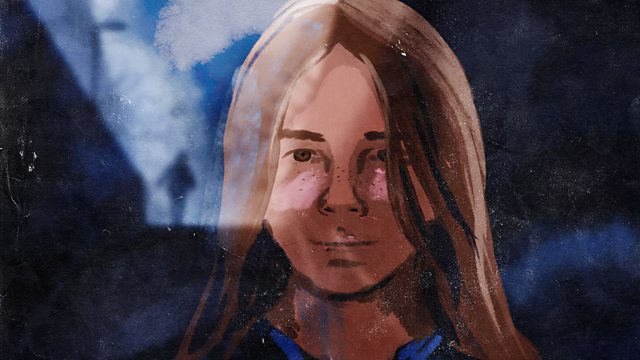 Surviving Rochdale: The Past Keeps Calling

“Daisy” faces a tough decision – to trust the police again or not? She was groomed and abused from the age of 12 but rather than see her as a victim, she was criminalised.

"Daisy" faces a tough decision. She was groomed and sexually abused from the age of 12 but rather than be treated as a victim, she was criminalised - arrested and prosecuted for offences linked to the abuse she was suffering. She even went to prison.

Years later, the police want to investigate what happened to her and have asked for her help.

She's tried to put the past behind her and her trust in the police has been shattered. Now, she's taking legal action against them."