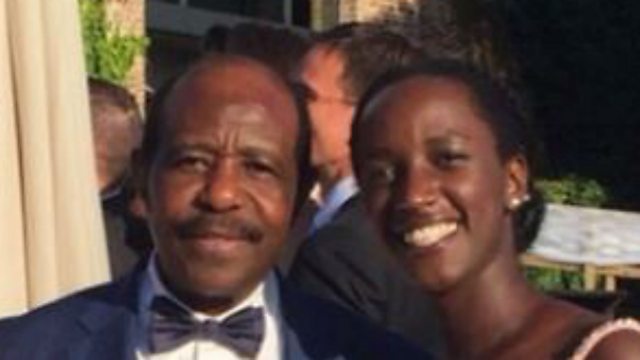 Paul Rusesabagina was portrayed in the film “Hotel Rwanda” as a hero who saved the lives of more than 1,200 people from the country’s 1994 genocide. The story of Hotel Milles Collines in Kigali is known around the world. Now he is in jail in Kigali having been arrested in mysterious circumstances by the Rwandan government on terror charges. He had been living outside the country for over 20 years and is a well-known critic of President Paul Kagame. One of his daughters, Anaise Kanimba, describes what is known so far.