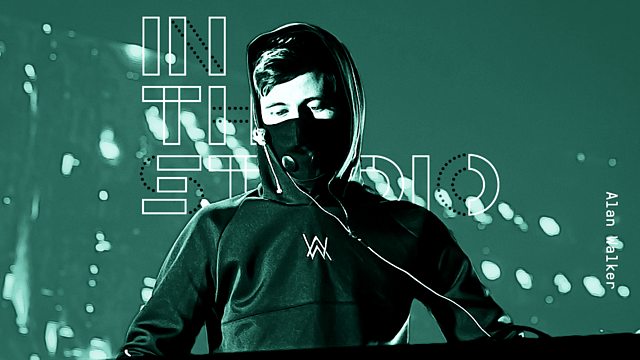 Alan Walker: Behind the mask

Norwegian music producer and DJ Alan Walker talks to John Wilson about creating tracks, his early upbringing in the UK and the importance of “the drop” in electronic dance music.

Before face masks became compulsory for many of the world’s citizens, the Norwegian music producer and DJ Alan Walker was known for wearing a face covering on stage. It lent an air of mystery to his persona but there’s been no mystery about the popularity of the music he makes. From his first hit Faded, which has been streamed over a billion times, to packed-out stage gigs the world over and recent collaborations with musical giants like film composer Hans Zimmer, Alan – who’s still in his early 20s – has become a global phenomenon.

Recorded during a visit to London, long before Covid-19 devastated live shows, Alan talks to John Wilson about his early upbringing in the UK, how he creates his music, and the crucial importance of ‘the drop’ to electronic dance music.