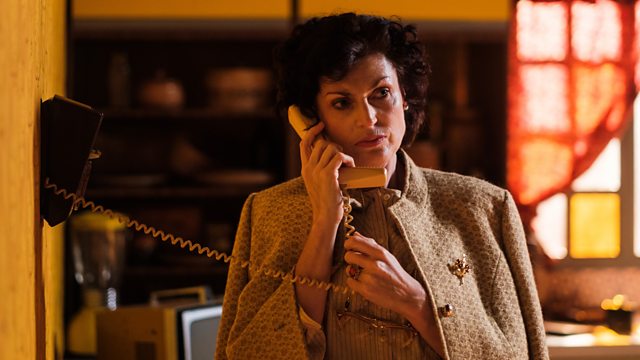 This Camera Is Broken

‘This Camera is Broken‘ follows an ageing director as she makes her final film; one delving into her past. Face to face with the embodiment of her younger self, the line between her present reality and the film’s blur.