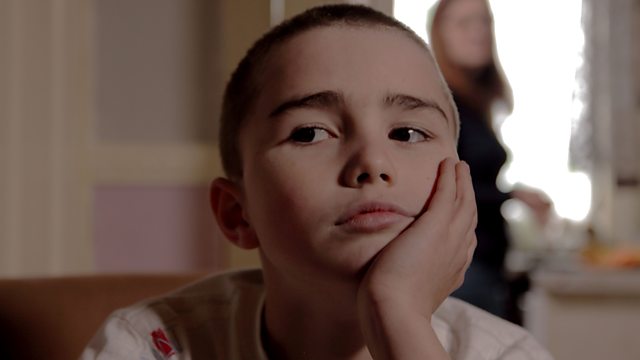 So Perfect It Frightens Me

Alice Cornelia’s immersive and singular film follows a young boy who becomes mesmerised by the looming presence of a huge object on the edge of town. Through a combination of striking photography, she renders it a symbol of fear and anxiety, and juxtaposes this with an understated performance from the child as he wrestles for self-discovery, connection and escapism.