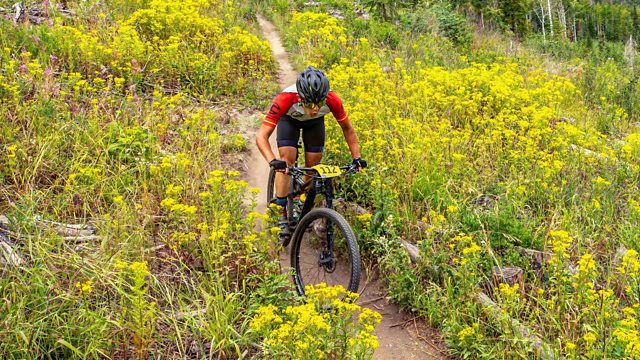 Afghan Olympic hopeful Farid Noori reveals he learnt to speak English by listening to the BBC World Service on a portable Walkman.

Educated in a school located in a compound of UNICEF tents, Farid told Sportshour about the unusual way he leant to speak English and how he used to speak with an English accent: “When I was in Kabul going to this ruined school, one of the things that I did was I listened to the BBC World Service on a Walkman.

“We were not allowed to carry electronics to school, because our teachers thought that was a distraction to learning and studying. I would hide it in my pocket and I would listen to it on the bus ride, and for a time it actually affected my accent. I don’t have a British accent now, but back in the day there was a time when I did have a British accent.”

Farid first discovered mountain biking when he took part in a High School exchange programme in the United States, and having founded Mountain Bike Afghanistan – an organisation founded to promote cycling in the country - he hopes to become the first mountain biker from Afghanistan to compete at an Olympic Games.

See all clips from Sportshour (905)