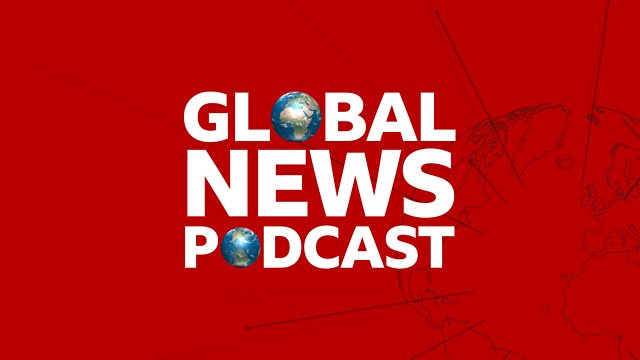 The Lebanese prime minister announced the move in a TV address as clashes continued in Beirut for a third day. Also: Trump says someone shot near White House, and the website that creates the sounds of the office for those working from home. 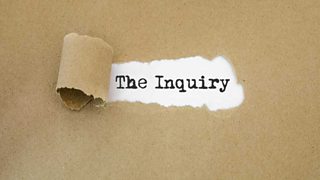 Go beyond the headlines to explore the trends, forces and ideas shaping the world