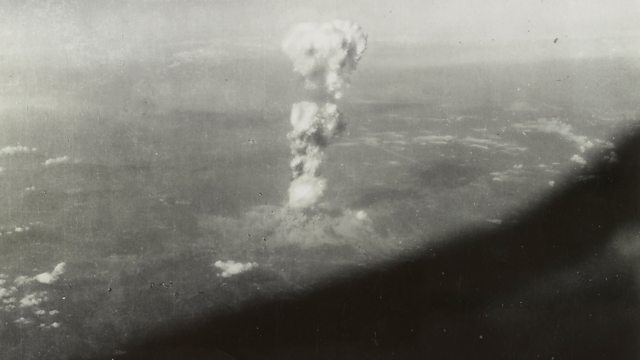 Hiroshima: ‘My grandfather was a mass murderer to some and a hero to others’

Jennet Conant, the granddaughter of scientist James B Conant who worked on the Manhattan Project says he left a "mixed legacy".

James B Conant had an important role as the key scientific advisor overseeing the Manhattan Project, which led to the first atomic bombs which were dropped on Hiroshima and Nagasaki in August 1945.

Author Jennet Conant, whose book Man of the Hour explores her grandfather's life told 5 Live’s Chris Warburton: “My grandfather was a mass murderer and villain in the eyes of some people and a hero in the eyes of many others”.