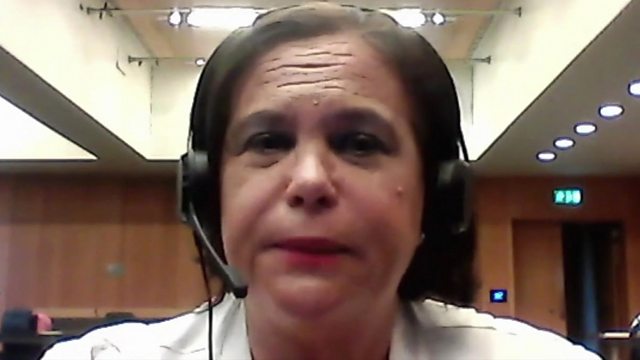 Change in Ireland is 'only just beginning'

She told Hardtalk's Stephen Sackur: "I think there are those who would say to you for purely self-interest that the moment of change has gone in Ireland and that it is over. But I would say in response - watch this space."

At February's election, Sinn Féin put forward a radical manifesto and took 24.5% of first-preference votes - a record for the party.

But they have no role in government. Ireland has a coalition of Fianna Fáil, Fine Gael and the Greens. 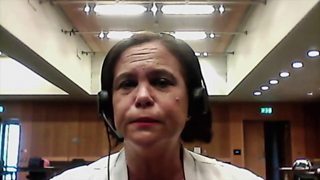