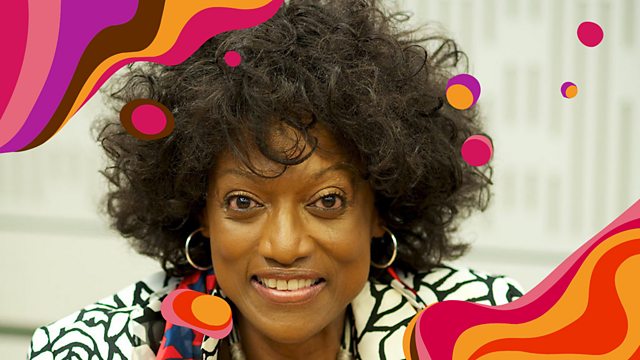 Jessye Norman at the 2000 BBC Proms

Jessye Norman sings woman.life.song, a song-cycle written for her by Judith Weir, and Schoenberg's Cabaret Songs at the Proms in 2000.

In 2020, BBC Radio 3 is bringing together musical greats, from the past and the present, in one extraordinary Proms season. Radio 3 is broadcasting the best of four decades of unmissable Proms concerts and tonight Andrew McGregor presents a very special concert centred around legendary soprano Jessye Norman.

BBC Proms: One of the greatest voices of the 20th century, Jessye Norman made a rare London appearance in the Prom in 2000, when she gave the first UK performance of Judith Weir’s song-cycle commissioned for her by Carnegie Hall. This major addition to the repertoire sets specially written texts by Maya Angelou, Toni Morrison and Clarissa Ping Estés depicting a woman’s life through youth, middle age and maturity.