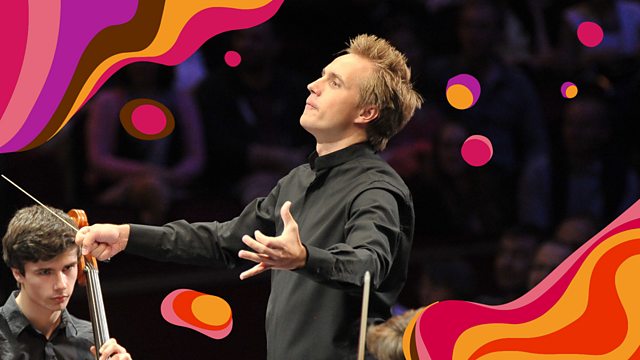 Varèse’s Tuning Up is a tongue-in-cheek parody based on the familiar orchestral strains usually heard on stage only before the conductor arrives.