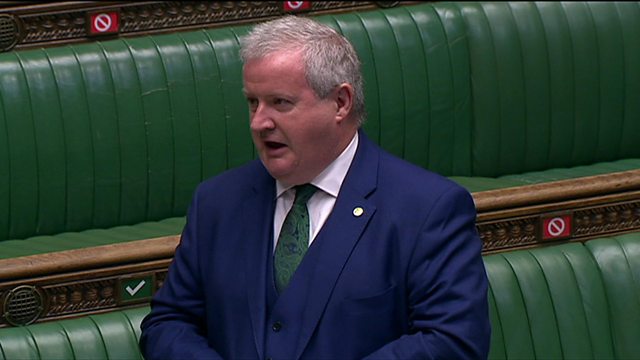 The SNP's Ian Blackford has warned a new oversight body for Scotland "will not be accepted".

He said that decisions made in the Scottish Parliament must be upheld and accused the government of "ignoring the wishes of the Scottish people".

Prime Minster Boris Johnson responded by saying that the UK government was "doing the biggest single action of devolution... in modern memory". 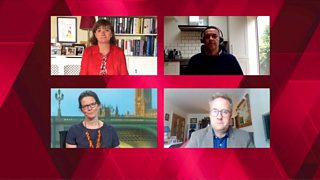 See all clips from Politics Live (542)