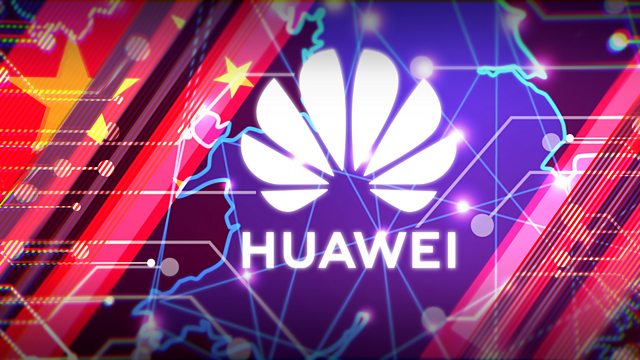 Huawei: Why has the government changed its mind over Chinese tech giant?

This week, the UK government is expected to announce deadlines to stop using Huawei infrastructure.

It seems likely that Prime Minister Boris Johnson will set a deadline this week to stop using Huawei infrastructure in the UK’s 5G network.

What is unclear is whether Johnson will also order the Chinese tech giant’s infrastructure to be stripped out of other mobile and broadband systems too.

The change in government policy comes after an official report said a ban on the firm’s use of US chips made it harder for the UK to vet the Chinese company’s equipment.

The decision will not only have an impact on the rollout of high-speed data services but could also encourage other countries to rethink their relationships with Huawei.