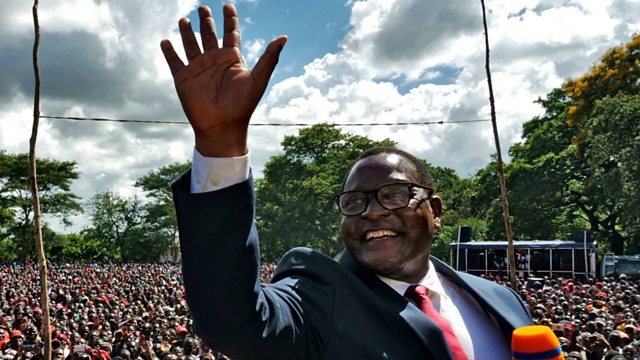 In Malawi where there’s growing criticism of the cabinet of the new president accusing him of nepotism.

To give him his due, Mr Chakwera told the BBC last week that he had met critics to discuss this. Whatever was said during this meeting is only just becoming public.

One of those at the meeting in Malawian capital, Lilongwe was Gift Trapence, Chairperson of Human Rights Defenders Coalition.