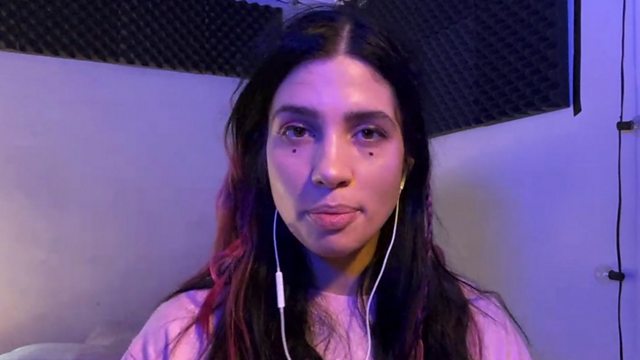 Opinion polls are worthless in Russia because people are afraid of saying anything against President Vladimir Putin, one of the founders of the Russian protest punk group Pussy Riot, has said.

“It is a little bit like trying to make polls in Nazi Germany and be like ‘Oh, everybody loves Hitler!' No, because, if you are saying 'No' then you are killed the next day,” she added.

Russians have recently been voting in constitutional reforms which would allow Mr Putin to stay in office until 2036. 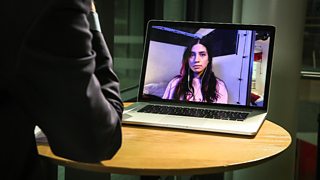