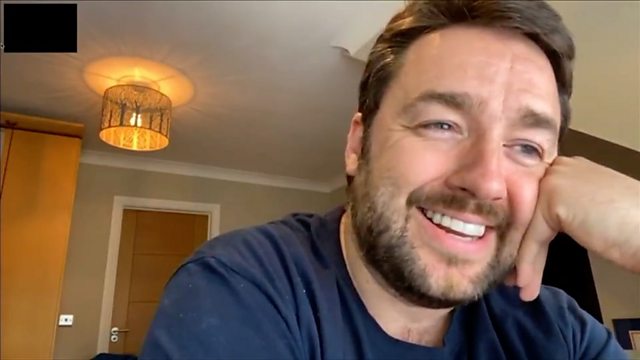 Comedian Jason Manford has been telling BBC Radio 5 Live about a drive-in comedy gig he’s doing in a car park in London.

A number of comedians are performing in Brent Cross and in Dagenham, with the audience in their cars.

Speaking to Nihal Arthanayake, Manford said “it’s not very British is it?” likening it more to something out of a US TV show from the 1950s.