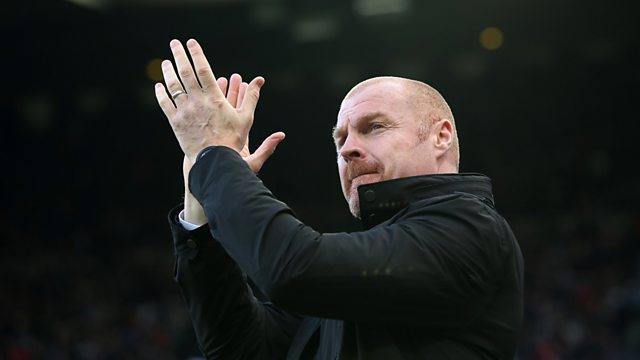 Sean Dyche joins the pod and is asked whether Burnley being in the race for Europe will affect his future, after he voiced his frustrations on the club’s finances last week.

The panel discuss whether they think Dyche should stay and if they can qualify for Europe this season.

And Northampton Town have earned promotion to League One after winning the League Two play-off final in an empty Wembley Stadium.