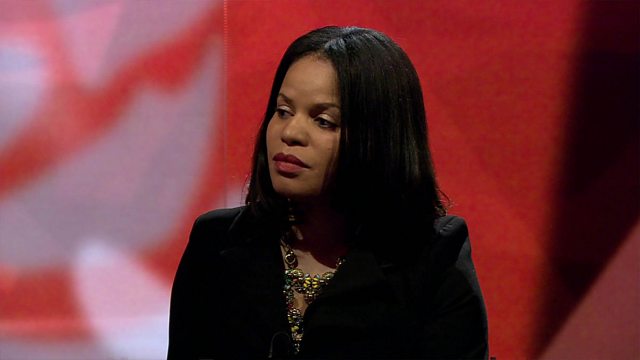 Ms Long-Bailey was sacked from her post as shadow education secretary after retweeting an interview with the actor and Labour supporter which contained an anti-Semitic conspiracy theory.

Speaking to 5 Live’s Emma Barnett, Ms Webbe said Rebecca Long-Bailey has “made it clear that she did not endorse” the entirety of views in an Independent article she tweeted out.

This clip is originally from The Emma Barnett Show on Monday 29 June 2020.