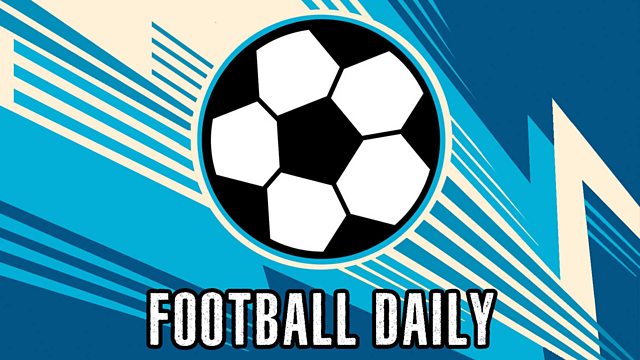 Former Liverpool boss Roy Evans comes on the pod to chat about what's next for the club and we hear from the current manager Jurgen Klopp.

José Enrique joins the boys to discuss his memories of playing at Liverpool and how he celebrated his former club winning the title.

Jermaine and Nick chat to Brighton’s Glenn Murray about what it has been like for the players since the season has restarted and they look ahead to this weekend’s FA Cup quarter final fixtures.