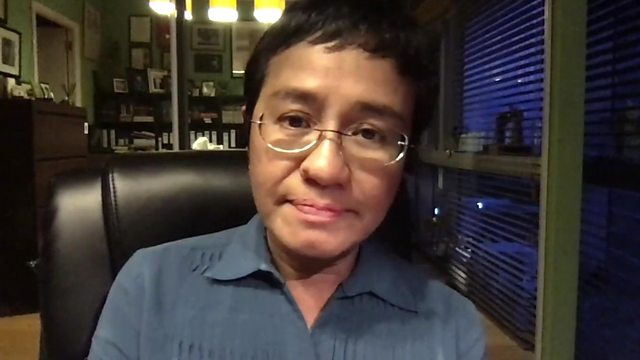 Maria Ressa: There is so much at stake for us now

Liberal democracy did not deliver its promise but we should not be moving in the other direction towards fascism, the award-winning journalist and Rappler CEO, Maria Ressa, has said.

The Philippines was one of the first signatories for the UN Declaration of Human Rights, she told BBC Hardtalk’s Stephen Sackur, but she now sees Filipinos say things she would have not thought possible.

“Filipinos saying that democracy doesn’t work. Maybe it doesn’t, but I guess this is where I would like to see Filipinos weigh in,” Ms Ressa said. 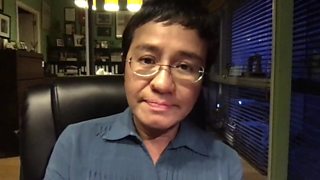