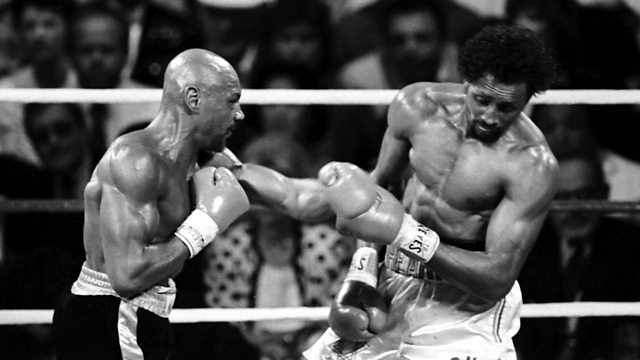 Hagler v Hearns: 'He's trying to hold, but he has to punch'

The three round bout is often rated as one of the most explosive fights in boxing history. 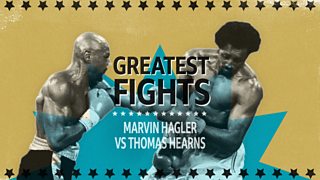