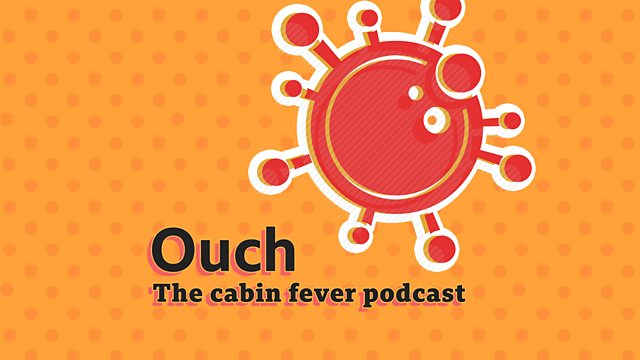 ‘Imagine that, disabled and black!’

Namel and Rick, aka American rap-duo 4 Wheel City, were shot and paralysed as teenagers 20 years ago. Since then, their Hip Hop tracks about gun violence and disability discrimination have taken them all over the world, from the White House to the 2012 London Paralympics.

Now stuck at home due to coronavirus, the New Yorkers have turned their unique brand of protest to the Black Lives Matter movement, focusing on how it affects disabled people.

4 Wheel City spoke to Emma Tracey, on a slightly dodgy internet connection, about learning to rap again after a high level injury, pressure sores and how Stevie Wonder played a part in their success.

Transcript: 'Imagine that, disabled and black!'