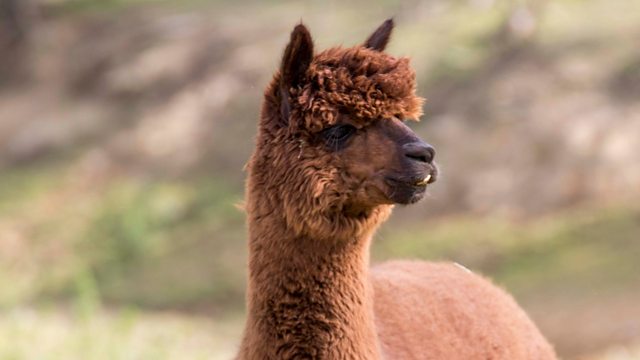 A South African biotech company has produced antibodies that can prevent Covid-19 from infecting human cells. The antibodies were produced by an alpaca, a llama-like animal originating in South America, and the results have been confirmed by scientists in Scotland. For more, Audrey Brown spoke to Dr. Peter Durcan, Chief Scientific Officer of the Cape Town based company Afrobodies, which has been developing the technology.