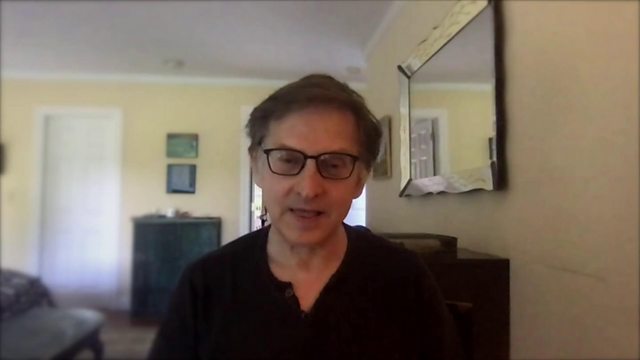 'Contagion movie made to prevent pandemic'

The film Contagion was made in the hope it might prevent a future worldwide pandemic like coronavirus, the epidemiologist Dr Ian Lipkin has said.

Dr Lipkin was the scientific advisor for the film which nine years ago predicted a scenario uncannily like the current spread of Covid-19.

He told Hardtalk's Stephen Sackur: "It is ironic.The reason we made this film was in fact to prevent something like this happening."

The film was released in 2011 but work on the storyline as to how a virus might spread had begun in 2008. At the time the film faced criticism over the speed at which a vaccine might be found but this had now become reality where instead of taking several years it could potentially be done in just over one year, he said. 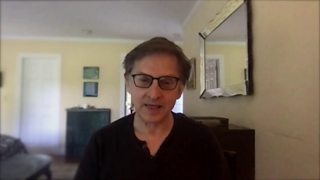