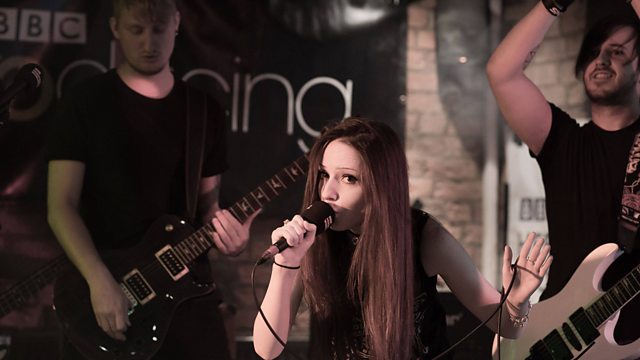 Andrew Marston on the cancellation of the Worcester Music Festival

• News of the cancellation of this year's Worcester Music Festival, which normally incorporates more than 30 of the city's pubs and clubs.

• Our Artist of the Week is a Ledbury band that has been doing its bit in honour of black American George Floyd.

• As we head towards what would have been Glastonbury's 50th anniversary, we catch up with some of our local artists who've graced the stages of Worthy Farm.

• Our weekly catchup with Weobley's 220 Kid looks at the various ways social media has played a role in his #13 chart placement.

• Forget writing a song, how do you write a hit? This week's Musicians' Masterclass is led by the team at Abbey Road Studios.

• How the team from Stoke Prior Sports & Country Club need your help to keep it hosting events like Beermageddon, Breaking Bands, Sonic Rock Solstice, Wizzafest, Raising Steam and Onboard The Craft.

• How the John Bonham memorial festival is to be moved outside, subject to council approval.

Andrew Marston on the cancellation of TrueFest 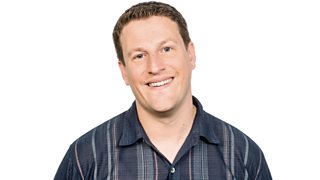 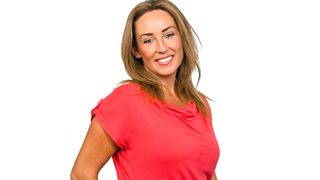